An Overview of The Browser Hacker’s Handbook 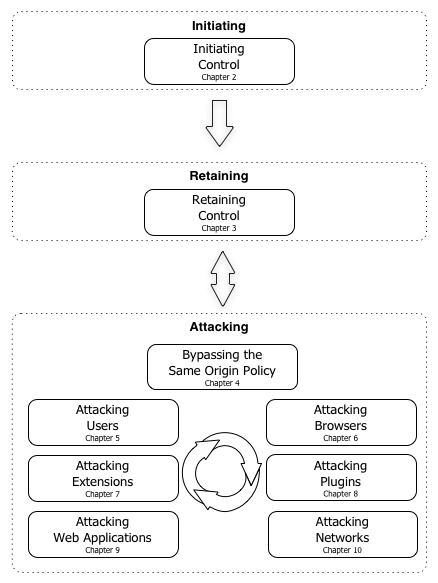 VR Guide: How to Tell if You Prefer Reality to Illusion

Tesla Defines “Good Driver” Based on 7 Days Out of 730

Step 1 to “Provably Secure and Compliant” – Establish Your Vision