Just What Have We Become? 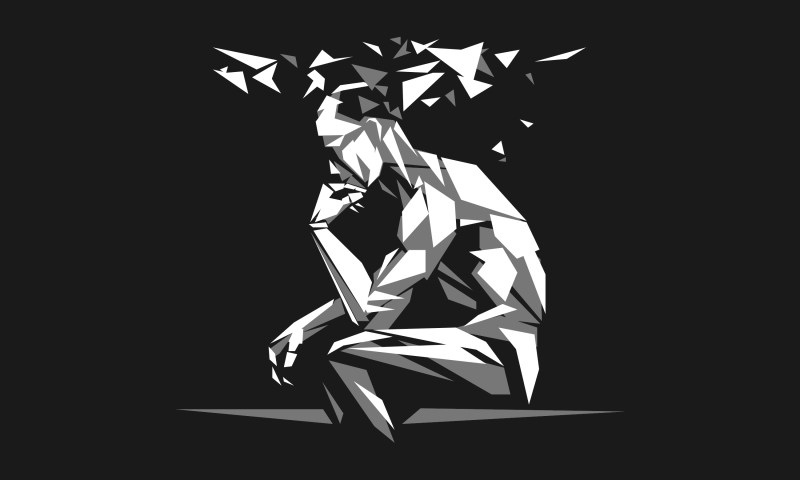 The world of open source software is one that often sees disputes between developers, some of which spawn lifelong schisms between devotees of different forks, and others mere storms in a teacup that are settled over a few beers. There are a couple of stories of late though that seem to show the worst in the online world, and which all of us should take a moment to think about.

Many of you may have heard two weeks ago of the passing of [near], the software developer and game translator whose bsnes emulator for the Super Nintendo was the go-to platform for retro Nintendo enthusiasts intent on the pursuit of the closest possible match to the original without possessing real Nintendo hardware. The details of their passing are particularly distressing, in that they committed suicide after numerous attacks over several years from users of Kiwi Farms, a website notorious for the worst kinds of trolling.

Hot on the heels of that distressing story comes news that [Cookie Engineer] is stepping down as maintainer of the project that’s now called Tenacity, a fork of the popular but now-controversial Audacity audio editor. They are doing so after being targeted by users of 4chan, the most well-known of online trolling websites, following an ill-advised Simpsons joke in a naming poll for the software. [Cookie Engineer] alleges that the harassers knocked on doors and windows where they live and a real-world knife attack followed.

Nobody deserves to be hounded to death, to suffer the sort of sustained harassment that [near] encountered, or to be confronted with knife-wielding strangers merely because they have stuck their head above the parapet as an open-source developer. There are no excuses to be made, no justifications for this.

All of us who read Hackaday are likely to be regular users of open-source software, many of us will have used bsnes and may yet use Tenacity, but we probably rarely stop for a moment to think of the real people behind them. Countless hours from innumerable highly-skilled people are what makes the open-source world tick, and aside from the immeasurable sadness of suicide or the horror of a knife attack there can only be harm done to open source software as a whole if to be a prominent developer or maintainer is to expose yourself to this.

The Internet will always have raucous communities at its margins and that’s something which still contributes to its unique culture, but when it jumps off the webpage and into damaging real people then perhaps it has become a monster. As a community we can do so much better, and we shouldn’t be prepared to accept anybody who thinks otherwise among our ranks.

We’d like to remind our readers that help exists for those who have reached the point of considering suicide, and that should you suffer from mental health problems you are not alone in this. Everybody, take care of yourselves, and keep an eye out for each other.

BrandPost: Evolve Your Operating Model – It Will Drive Everything

BrandPost: Evolve Your Operating Model – It Will Drive Everything