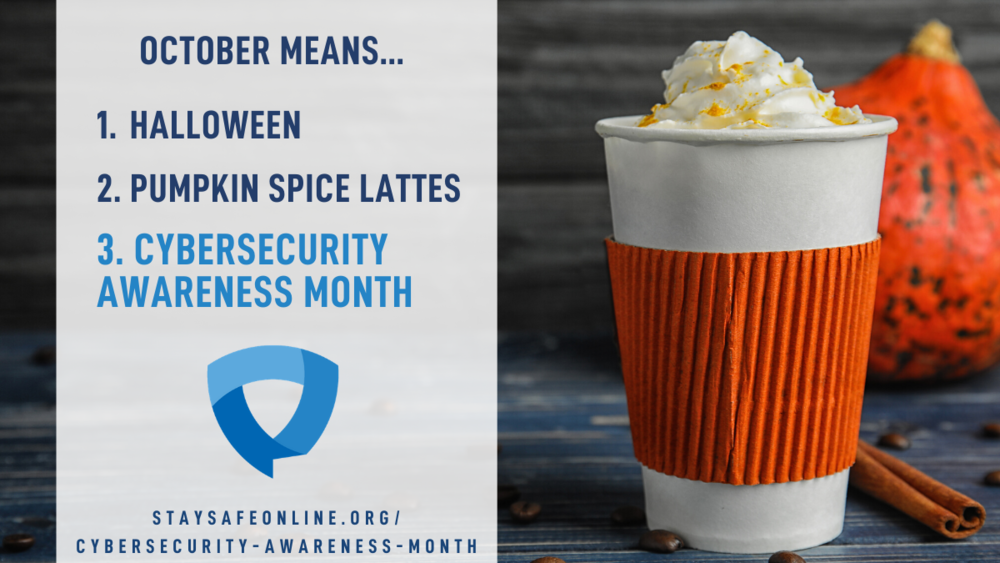 This Week In Cybersecurity

This week on Between the Hacks, week 4 of Cybersecurity Awareness Month, Trump on cybersecurity, a Chrome zero-day, 63 billion credential stuffing attacks, and a malware museum.

Between The Hacks provided more Cybersecurity Awareness Month tips both in this blog and on social media. If you missed any of it, here is a quick recap.

We don’t often hear from President Trump on the topic of cybersecurity. This week was the exception. At a rally in Arizona on Monday, Trump stated, “Nobody gets hacked. To get hacked, you need somebody with 197 IQ and he needs about 15 percent of your password.” This initiated a lot of heated responses in the infosec world.

Later in the week, a Dutch hacker claimed to have guessed Trump’s Twitter password. The White House and Twitter have stated that there is no evidence of this compromise. 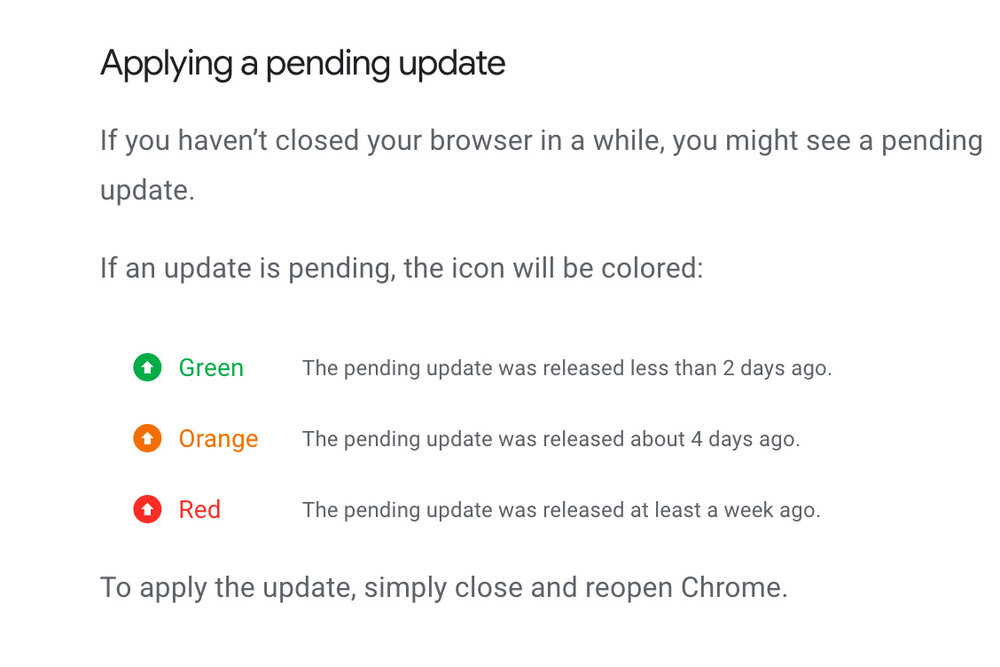 Earlier this week Google released an update for their Chrome browser that patches five security vulnerabilities, including one that is already being exploited by attackers, according to Google’s Project Zero.

Chrome uses an automatic update process that can push patches to Chrome without any action from you, the user. However some updates cannot be applied until Chrome is restarted. Rather than automatically restarting your browser when you’re not expecting it, Google has a subtle alerting system to let you know when you need to restart Chrome.

Akamai recently published their 2020 State of the Internet report that details cyber-attacks targeting the retail, travel, and hospitality industries. According to the report, “Between July 2018 and June 2020, Akamai observed more than 100 billion credential stuffing attacks, and more than 63 billion of them targeted retail, travel, and hospitality.”

Tip of the Week

This one is a little nerdy but I think most people will enjoy it.

The Internet Archive and Mikko Hyppönen have created a catalog of older malware called the Malware Museum.

“The Malware Museum is a collection of malware programs, usually viruses, that were distributed in the 1980s and 1990s on home computers. Once they infected a system, they would sometimes show animation or that you had been infected” according to the Malware Museum website.

The malware is run in an emulation environment and is viewable in your browser. Mikko and the Internet Archive have removed all the destructive properties of the malware so that you can safely experience what the malware looked like when run on a computer. This is a fun website, especially if you remember when some of these viruses were active in the wild!

Picture of the Week

40% of Remote Workers are Vulnerable to Cyber-Attacks