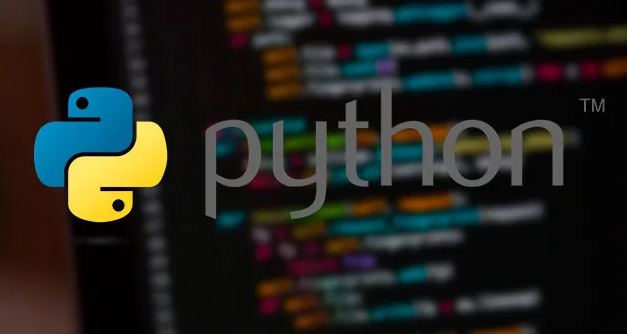 The Python programming language has become one of the main tools for developers, largely thanks to its availability of open source libraries and frameworks. According to a recent survey, Python is the most widely used language by ethical hacking specialists for activities such as statistical modeling and similar activities.

Below is a list of the most popular Python libraries among the ethical hacking community.

This is a powerful library that also functions as an interactive Python-based package manipulation program. Scapy can forge or decode packets from a variety of protocols, send, caputrate, store, or read them using various methods. In addition, this library allows ethical hackers to develop tools that can perform scanning on other networks.

Researchers can also send invalid frames and combine techniques such as VLAN hops with ARP cache poisoning, VOIP decoding on encrypted channels, among other hacking activities.

IMpacket is a library that includes a collection of Python classes for working with network protocols and focuses on providing low-level programmatic access to network packets. This library allows Python developers to create and decode network packages in a very simple way, as well as provide a set of very useful tools.

This library helps to use the Nmap port scanner and allows manipulation of scan results, making it an ideal tool for system administrators who want to automate scanning tasks and reports.

This is a Python module for the libnet packet injection library, an API that helps with the construction and injection of network packets, as well as providing a portable framework for writing and handling low-level network packets.

This is a layer 2 Python library for communication using only MAC addresses that allows you to create a custom Ethernet/WiFi communication system without using IP or TCP/UDP. As we can see, the wide availability of Python resources plays for the benefit of security researchers, although we should not forget that this could also benefit threat act

North Korean cybercriminals send fake job offers to employees of AstraZeneca, manufacturer of the COVID-19 vaccine, to hack them

WhiteHat Jr, a startup that teaches coding to kids, doesn’t know how to fix its own bugs. It exposes data of 2.8 million users